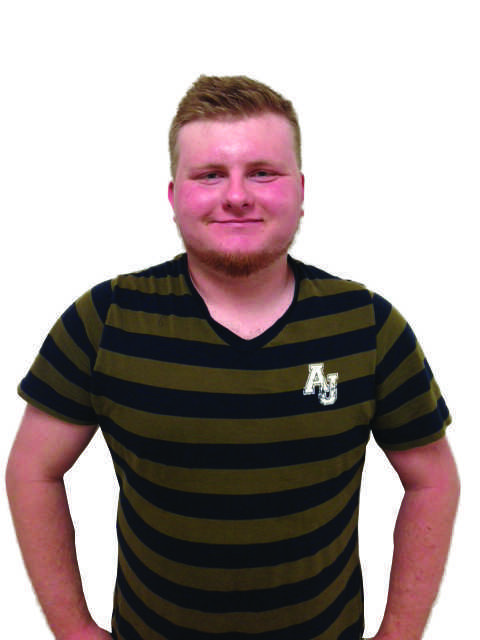 Detroit Lions defensive tackle Ndamukong Suh is associated with an NFL record, but one that inspires disdain rather than acclaim.

The NFL fined Suh $100,000 Tuesday, the largest fine for an on-field violation in NFL history, for his unnecessary roughness penalty Sunday.

During an interception return, Suh attempted to block Minnesota Vikings’ John Sullivan by diving at his knees from the left side, sending the center tumbling forward. The hit was unexpected and Sullivan grabbed his knee afterwards, but he wasn’t seriously injured.

Suh announced he will appeal the fine, labeling it excessive, and based on the NFL’s 2011 fine schedule he would appear to have a case. The schedule denotes the minimum fines for low blocks at $7,500 and $15,000 for first- and second-time offenses respectively.

Furthermore, the fine amounts to about three game day paychecks and an income that most American households don’t make in a year. To put that into perspective, however, Suh recently restructured his contract and will earn a $630,000 salary for 2013 along with a $11.5 million signing bonus.

But many who follow the NFL, especially Packer fans, know this is not Suh’s first, second or even third instance of dirty play. Two Thanksgivings ago, Suh stomped on Green Bay offensive lineman Evan Dietrich-Smith. Last season he kicked Houston Texans quarterback Matt Schaub in the groin.

He’s now been fined or suspended (or both) six times, and the NFL has taken increasingly harsher steps towards punishing him.

In the Schaub and now Sullivan cases, Suh’s intent to injure has been called into question. Sullivan had offseason microfracture surgery on the same knee affected in the collision, adding to the seriousness of Suh’s action. Sullivan stated he didn’t believe Suh was trying to hurt him, but recognized a need for “consequences when guys don’t respect the careers of other players.”

The facts that Suh’s block took place while the ball was live and in play, and with the intent to keep a potential tackler away from his teammate also play into the equation. Suh’s reputation has made it difficult to grant him the benefit of the doubt, however.

When considering the goal of dissuading repeat offenders like Suh, one must wonder whether the punishment fits the crime. While a universal system of penalties could help make fines and suspensions fair, the NFL tends to look at these occurrences on a case-by-case basis.

The remainder of Suh’s time in the NFL should provide an answer to that question. This could be the pinnacle of the punitive measures against him, or another step down a destructive career path.