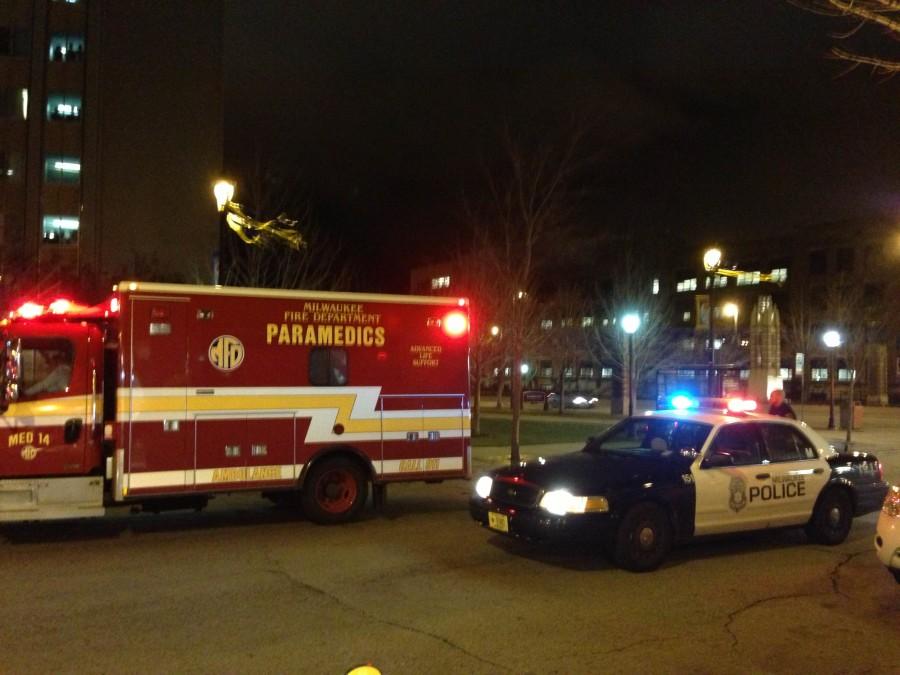 A Marquette junior was hit by a car shortly after midnight Friday outside Caffrey’s Pub.

The student, whose name is not being released out of consideration for her family, was taken to Froedtert Hospital and has since been released, university spokesman Brian Dorrington said Friday morning.

Students at the scene said the victim was running across the street after leaving the bar when she was hit by a black sedan going north on 16th Street.

Students also said she was conscious and responsive to questions by paramedics before being loaded into an ambulance on a stretcher.