Cosby to ‘say the darndest things’ at spring commencement 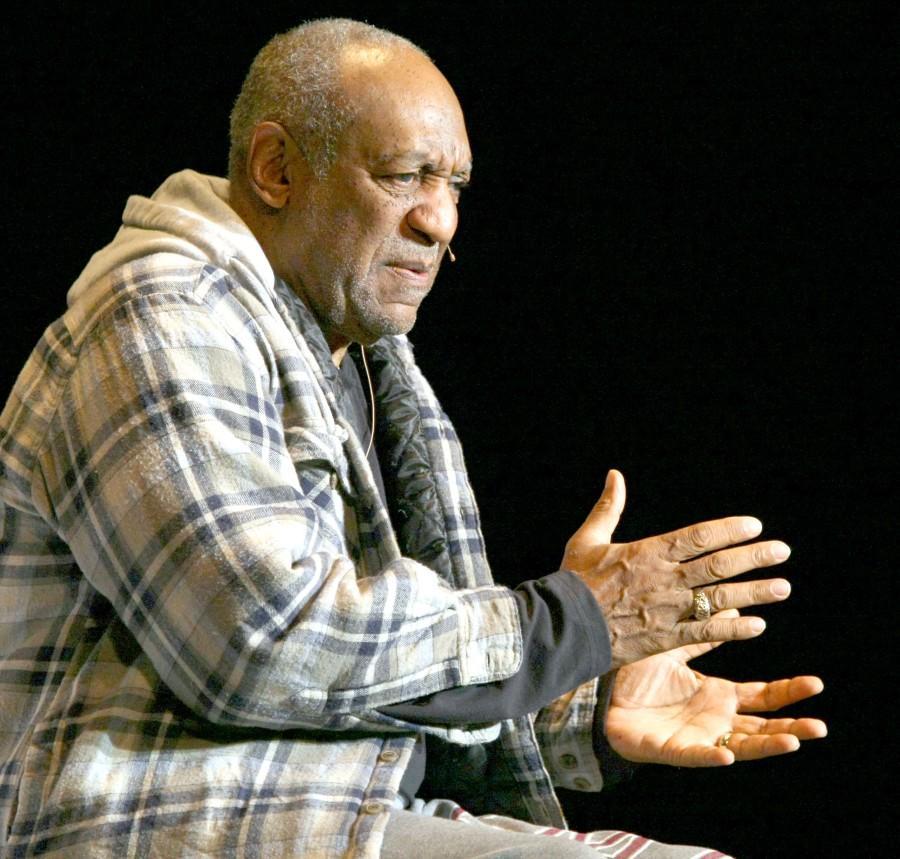 Marquette announced Monday in a university news brief that Bill Cosby will be the commencement speaker for the spring ceremony, May 19 at 9:30 a.m. at the BMO Harris Bradley Center.

University President the Rev. Scott Pilarz said in the brief that the long time comedian and actor was chosen because of his history as an activist and educator.

“Bill Cosby was a pioneer in breaking down racial stereotypes on national television,” Pilarz said. “That commitment to breaking boundaries combined with his deep commitment to education is a powerful example for our graduates.”

This will be the second year in a row that Marquette has picked up a big-name commencement speaker. Hank Aaron, Major League Baseball’s second all-time leading home run hitter, spoke at the Spring 2012 commencement.

Marquette will award honorary degrees to both Cosby and Sister Rosemary Connelly at the ceremony. Cosby is scheduled to receive an honorary doctor of letters degree, while Connelly will be awarded an honorary doctor of humane letters degree. Connelly is being recognized because of her work as the executive director of Misericordia Heart of Mercy, which is a Rogers Park, Ill., service organization that supports people with developmental disabilities.