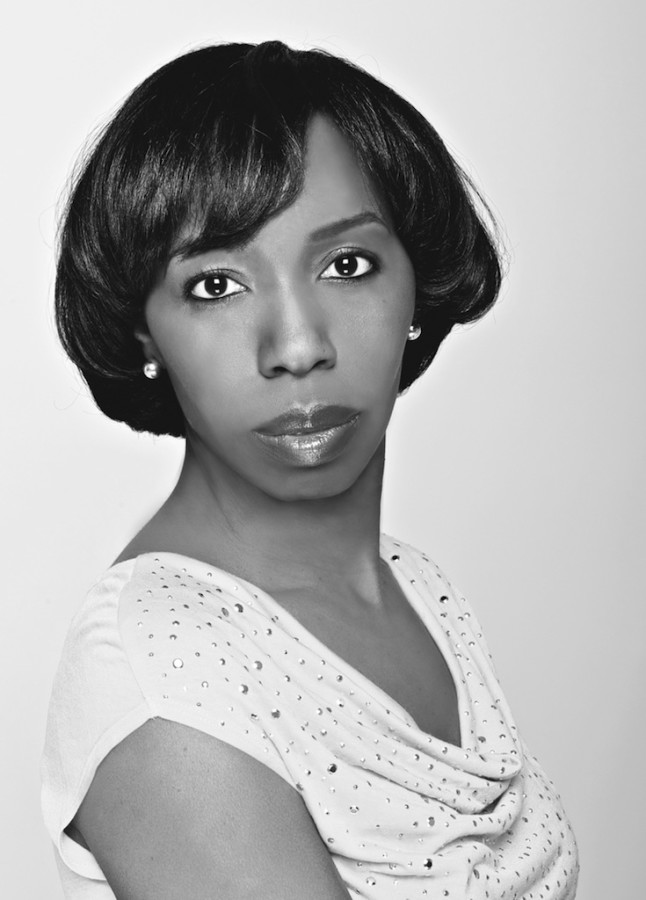 Journalism students from across the region will converge at Marquette for the 2013 Midwest Journalism Summit April 12 and 13, hosted by the Marquette chapter of the National Association of Black Journalists.

Mira Lowe and James Causey will serve as keynote speakers and will be joined by other professional journalists, including Joe Grimm, Latoya Dennis, Chuck O’Neil and Everett Marshburn.

Herbert Lowe, husband of keynote speaker Mira Lowe, is the adviser to NABJ-MU.

“This is a great opportunity for young journalists to come from near and far to learn from professionals who care about their success,” he said. “We want as many Marquette students to attend the event as from other universities.”

Lowe said his first experience with a summit helped him land his first job after graduating from Marquette in 1984.

“That was the first time I had ever seen so many black journalists gathered in one place,” he said.

At the summit, Lowe met the editor of the Milwaukee Community Journal, the publication where he was hired soon after.

“(At this summit), students could meet professionals who could give them a job one day,” Lowe said.

Marissa Evans, the president of Marquette’s NABJ chapter, said the summit will have much to offer for the more than 75 students attending.

“Our programming has something for all journalism students, be it if they want to be reporters for newspapers or magazines or television or radio or something else newsroom related,” Evans said. “We’re also excited to have inspiring and outstanding journalists in the journalism community come and speak.”

One of the programs, “Beyond the Data,” will teach students to find public records for stories and how to use the Freedom of Information Act in their pieces.

“Behind the Lens,” another interactive workshop, will have panelists Chuck O’Neil, director of The Daily Show with Jon Stewart, and Everett Marshburn, producer at Milwaukee Public Television.

Natalie Wickman, a freshman journalism major in the College of Communication, registered for the event.

“This event provides networking opportunities, workshops and advice for people in the field,” she said. “It’ll be a way to immerse myself in all things journalism and a helpful step for me to take as I start looking for internships.”

Wickman said she is most excited to hear James Causey, the editorial writer for the Milwaukee Journal Sentinel, and for the “Meet your Competition” panel.

In the panel, attendees will hear from experienced students explaining how to obtain internships and jobs after graduation. Joe Grimm, a visiting editor in residence at Michigan State University’s School of Journalism and the “Ask the Recruiter” writer for the Poynter Institute, will moderate.

“We chose our speakers based off geographical location, availabilities and what we felt they had to offer the participants coming,” Evans said. “We believe the summit has great panelists and speakers who can inspire a variety of students and educators.”

According to Evans, the Marquette NABJ chapter, founded three years ago, has been planning for the summit since November. On its website, the NABJ describes itself as “the largest organization of journalists of color in the nation,” and “advocates on behalf of black journalists worldwide.”

“This summit is not just about journalism; it’s also about showing how the college promotes diversity on campus and as a fellow journalism program in the Midwest,” Evans said. “NABJ-MU is the sole student chapter in Wisconsin, and we’re very excited to have the opportunity to take the lead in planning a regional conference that unites journalism students.”

The cost to attend is $11.54, and Wickman said she was surprised the price was not higher.

“I imagine that they priced the event with college students in mind,” she said.  “This price is definitely something I can swing, and I think it’s a very worthwhile buy because this event should help me land jobs or internships.”