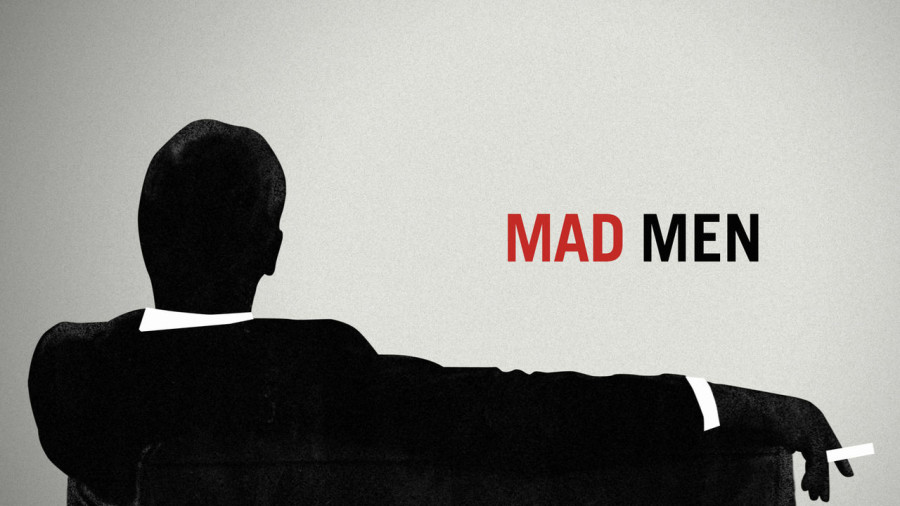 Socialites looking to delve into the chain smoking, heavy drinking and retro glamour of 1960s America no longer have to live vicariously through their televisions. This Friday, the men and women of Madison Avenue will come to life at a “Mad Men” inspired soiree at the Milwaukee Art Museum.

After Dark: Mad Men, the latest part of the MAM After Dark series, will run from 5 p.m. until midnight with activities that will transport the museum back in time. Live band Majestic Mudd and DJ Chris Schulist will provide guests the opportunity to dance to hits from the “Mad Men” era.

Those hoping for a sip of the ’60s will not go home thirsty. Guests will have the opportunity to drink cocktails that would not be out of place in the Sterling Cooper boardroom. Attendees can also learn to make drinks of their own with the help of Bittercube, the cocktail lab duo of  Nicholas Kosevich and Ira Koplowitz, who  formulate and distribute bitters across the country and perform drink-making shows across the Midwest.

Other events during the night include a poetry slam, food from Café Calatrava, admission to the color photography exhibit “Color Rush,” a demonstration of “Mad Men” era card games like gin rummy, and of course a cash bar. The event costs $13 at the door and $8 for advance admission and is free for museum members.

“We attract college students and young professionals who may or may not have come to the museum very often, and this is a fun way to get them introduced to the museum,” said Kristin Settle, the public relations manager for the Milwaukee Art Museum.

Settle and a team of other creators developed the “Mad Men” event six months ago.

“We always try to theme the events either around something that is going on at the museum or something that is topical for the season. In this case, it works out both ways,” Settle said. “The feature exhibition is called ‘Color Rush: 75 Years of Color Photography in America,’ and it includes a lot of color advertising that became popular in the ’50s and ’60s, and of course Mad Men covers that era. Also, the new season debuts in the next two weeks. We wanted to incorporate all of those things, and it just seemed to work out that way.”

The Milwaukee Art Museum’s After Dark: Mad Men event is just one of many examples of spinoffs “Mad Men” has triggered. The show has been known to inspire viewers not only to tune in each week but also to become influenced by the style and sophistication of the show’s aesthetic.

James South, the chair of the philosophy department at Marquette, co-edited the book “Mad Men and Philosophy” and said the series is one of his favorite currently on television.

“If you look in anybody’s office or apartment in the show, you see iconic mid-century or ’60s art, furniture, design, that sort of thing,” South said. “I think the combination of the cocktail party scene that is so prevalent in the show, coupled with the design of the show, makes it sort of a natural fit for a museum.”

Though “Mad Men” has a devoted fanbase, South hesitated to say the show is popular in the traditional sense.

“In the ’90s, the show probably wouldn’t be on TV because it doesn’t have that large of a viewership – it’s not ‘Friends,'” he said. “It’s not a show that has a large audience. What it has is a demographically interesting audience – primarily people who are better educated – and that makes it very attractive to advertisers.”

South pointed to several reasons why the show is so popular, both with younger and older viewers.

“It is one of those shows whose producer, writers and directors give it a specific sort of stylistic tone that makes it very attractive to the viewer,” South said. “There is a consistent vision going on there – it is auteur television.”

According to South, the show’s popularity can also be attributed to modern viewers’ nostalgia and curiosity surrounding 1960s style and culture, examining both the good and bad societal norms of the time.

“One of the things that ‘Mad Men’ does is show how elements of the ’60s, which we thought we had dealt with, still resonate with us today, whether that is the relationship between the sexes in the workplace, whether it’s questions about how upwardly mobile people can be and what kind of means of achieving that mobility are ethical or not, or whether it is what the relation is between advertising and the creation of desires versus what we really need,” South said.

The new season of “Mad Men” premieres April 7 on AMC. With the advent of this sixth season, South said he looks to the artwork that has been released for clues about what the show will bring. The art packaging shows two Don Drapers going in different directions, possibly hinting at what might come for the character.

“One assumes we are going to have the central theme of the show for this season, the conflict within Don between his artistic sensibilities and his perhaps free spirited side versus his side that is committed to his wife and his kids,” South said.

Throughout the series, South has seen the plot progress from year to year. He said “Mad Men” is not a show that gives the viewer what they want, but instead, the creative vision of the producers is the most important consideration.

“In this day and age, with instant Internet feedback, as soon as the show airs, people start tweeting about it, and people put up blog posts the next day and analyze it. I think the producers do a good job of more or less ignoring that,” South said. “I think each year, we’ve seen a little bit more of how the four core characters have become who they are. It is showing us character progression as it is showing us decade progression.”

And while the plot has progressed from season to season, South said there are two axes around which the show revolves.

“One aspect of it is the complexity of Don Draper’s character,” he said. “We never quite know who he is, it’s unclear he knows who he is, and we’re watching him on that journey. I think the other thing we are seeing very clearly is the ways in which the show reflects the ways women had to act in order to be seen and noticed in the corporate world.”

For fans who cannot wait for the new season to start, MAM After Dark: Mad Men is sure to give a tantalizing taste of Peggy, Betty, Don and, yes, even Pete’s world before the new plot is pitched.