CAMPBELL: Reflecting on the selection of Pope Francis 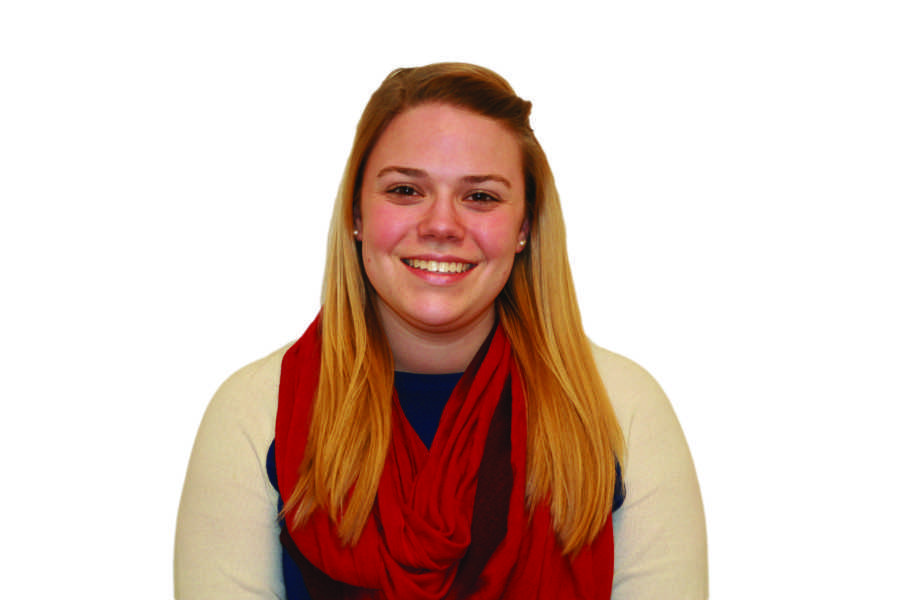 Two weeks ago, I wrote a column about my hope for the next leader of the Roman Catholic Church. I expressed my wish for a pope who could relate to the majority of the world’s Catholics who live in the developing world, who would take a no-tolerance stance on sexual abuse within the Church and who would be open to beginning a productive conversation about the ordination of women.

With the recent election of Pope Francis, some of my hopes may come to fruition, but others may still be nothing but wishes.

Francis, as the first pontiff to hail from Latin America, is someone who I believe will be acutely aware of the concerns of Catholics and people of other faiths living below poverty lines – and below the equator. He has promised to remember the poorer citizens of the world. In the choice of his name alone, he has already shown this commitment.

Francis of Assisi was a man dedicated to a simple life and to living both in service to and solidarity with the poor. He was a proponent of peace, forgiveness and hope. Francis sought to shed light on darkness and bring joy to those who had little.

The new pope has quite a job ahead of him, given the sexual abuse and corruption scandals that have plagued the Church in the past decades. If he is able to embody his namesake, he will place the lives of others far above his own comfort. He has promised to lead not only a church that is of and for the poor, but a church that is poor itself, following in the Francis’ footsteps, and that is monumental.

Francis of Assisi, however, did not work alone. One of his first followers and closest friends was Clare of Assisi. Clare was dedicated to the same simple lifestyle as Francis. She was the abbess of her own religious order, successfully defending and leading a group of women that still exists today. Clare and Francis assisted one another in spreading their message, and Clare even cared for Francis at the end of his life.

As can be seen in Clare’s, and many other holy women’s, examples women have a huge role to play in Catholicism. But as I stated in my last column, many of them feel ostracized by their faith. A reader pointed out in the online comments section of my last column that Pope John Paul II issued a statement saying women could never be recognized as priests in the Roman Catholic Church. Pope Francis and many other conservative Catholics agree with this statement. There are also, however, many in the Church who disagree.

It is not my wish that Francis reverse John Paul’s decree immediately and allow women to enter seminaries tomorrow. I understand that there is reasoning behind his thoughts, and I do not wish to undermine the importance of history and tradition. However, I was recently reminded of the true meaning of the word catholic: universal. I would hope a faith that prides itself on being a universal religious home could find a way to at least start a conversation about how better to welcome half the world’s population into its arms and leadership. Catholic leaders have made mistakes in the past, and Church teaching has shifted and changed over the centuries. There is no reason that should stop now.

Francis’ election was definitely momentous and historical. He is the first Jesuit pope, the first Latin American pope and the first to choose the name of this saint who devoted his life to the poor. He has also already shown his dedication to a new brand of church leadership, and for that I am excited. However, in order for him to fully move the universal church forward, I believe even more change is necessary if it is to survive in the 21st century. The Church has made changes in the past, and the clay is certainly not dry; it can still be reformed to better serve and understand its people.

Caroline Campbell is a senior in the College of Communication with a major in journalism and a minor in history. Email her caroline.campbell@marquette.edu.