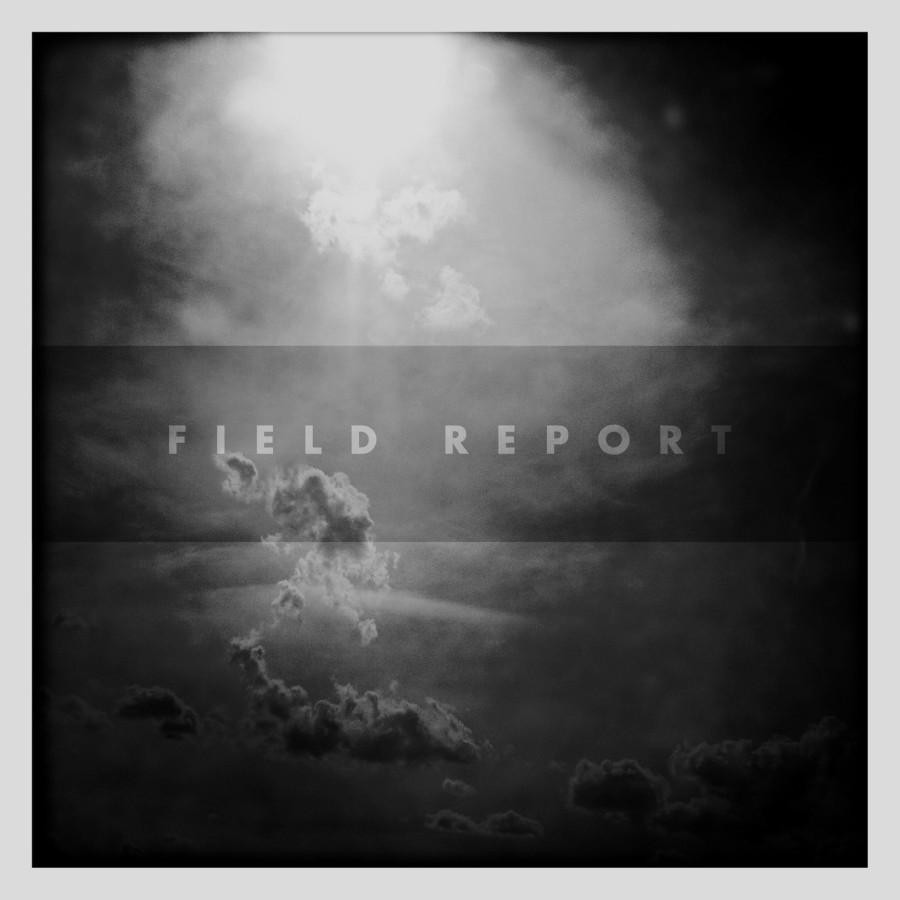 After years of playing with Bon Iver’s Justin Vernon and working a stint at Marquette, Chris Porterfield is happy to return to Milwaukee as the star of the show.

The band is now headlining its own tour and playing at Turner Hall on Feb. 14 at 7 p.m. The show, part of the venue’s “Ten Buck Show” series, is the first for the band in Milwaukee since opening for Counting Crows last summer at Summerfest. Porterfield said he is excited to be back, especially since the band is the headliner this time around.

During the concert, the band will premiere a music video for the track “I Am Not Waiting Anymore.” In addition to playing tracks off its self-titled first album, Field Report plans on playing a few covers and some new material.

“We really want to belong to Milwaukee, and if Marquette kids want to have part ownership of a band that calls Milwaukee home, I would nominate us for consideration,” Porterfield said.

The band released its debut album in September and began promotion with its headlining tour in October, but the journey to get to this point took years.

Porterfield began his music career playing pedal steel guitar for DeYarmond Edison with Justin Vernon while studying at the University of Wisconsin-Eau Claire. In 2005, the band moved to North Carolina, while Porterfield moved to Milwaukee and started working at Marquette.

While at Marquette, Porterfield worked in the Office of Student Affairs as a program coordinator for the Alumni Memorial Union.

“It was the intention, I believe, of my employers to use some of the experiences I had as a working musician for a while to foster creativity on campus and encourage people to make music,” Porterfield said. “I think it was successful for a very small handful of people. I think, by and large, for whatever reason, Marquette isn’t making that a priority right now.”

During his time at Marquette, Porterfield started writing his own music. He said he split time being a normal person and moonlighting as a songwriter, and he soon started touring with the future members of Field Report.

“Sometimes, the universe speaks to you, and you have to listen and trust it. Sometimes it’s trying to tell you that you should or shouldn’t be doing something,” Porterfield said. “Everything sort of lined up starting last year to tell me it was time to be bold and reckless and to give music another shot.”

Porterfield said his bosses were very supportive and let him keep his job while touring. However, it soon became clear to Porterfield that his new job would be touring, so he made the decision to leave Marquette last July. He said his time at Marquette was very important to him, as he met a lot of people and learned a lot.

“It provided this really great incubator for me to get my creatorship together,” Porterfield said. “I learned how to work with different personalities and people who might be coming at an issue from a different perspective. That sort of management of personalities really came into play and is a really big basis for my current job.”

When Bon Iver came through the Riverside Theater in the summer of 2011, Porterfield met up with Vernon, who had heard that he was getting a band together. Vernon offered his studio to Porterfield and his band to record their first album, and Porterfield took him up on the offer.

There was never a conscious decision to get Field Report together, Porterfield said, but it was something that just happened. He met the people in the band at different times and through different shows.

“They are great listeners, great players and great friends. We never set out and decided, ‘This is what it’s going to sound like.’ It is totally organic,” he said. “There is a real honesty and humility, which is the only thing that we ever talk about doing pre-meditated. Everyone surrenders ego to the songs and to material and playing as honestly as possible.”

Porterfield took up song-writing duties for the newly formed band. The process constantly shifts based on what he experiences at any given moment, which translates to the final product. What is important to him is letting the songs reveal their true meaning each night in concert.

“The songs are living things,” Porterfield said. “They change, they grow, just like people do. They can mean different things on different nights. It’s sort of the willingness to be patient with them and let them reveal whatever it is about themselves that they need to on any given night.”

The singer said that those who listen to the album need to take time to understand each song to comprehend the album.