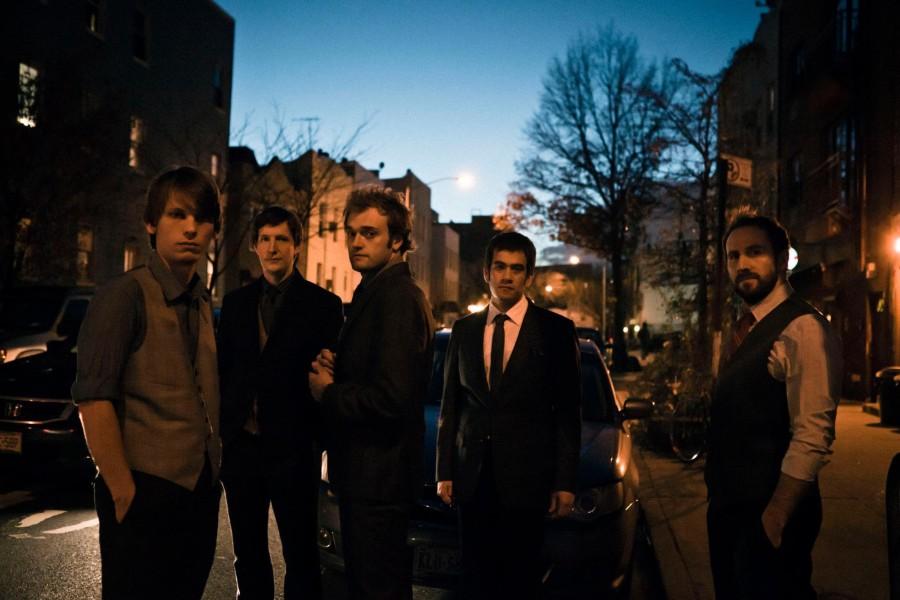 Chris Thile is now officially a genius. The mandolin virtuoso earned the distinction last year receiving a MacArthur, or “genius” grant. But for loyal Punch Brothers fans, Thile’s genius is not a new discovery.

Thile, the Punch Brothers’ frontman, has deep roots in music releasing a solo album when he was only 12 years old. As a member of the superstar group, Nickel Creek,  Thile found a level of fame astronomical by the standards of often-overlooked progressive bluegrass.

Now Thile is widely considered one of the greatest mandolin players in the world, playing with musicians like Yo-Yo Ma, Edgar Meyar and Béla Fleck. Tonight Thile will take the stage at Turner Hall with the quintet of bluegrass all-stars who make up his current focus, Punch Brothers.

The band formed in the wake of Nickel Creek’s disassembling in 2006 and after three studio albums it has become known for mixing the raw energy of rock, bluegrass instrumentation, classical vitruosity and experimentation. The rich mix of influences create a sound that defies convention, but remains rooted in the bluegrass tradition.

One “brother” is the accomplished double-bassist and Wisconsin-native, Paul Kowert.

“I was a big fan before joining the band. I saw them a couple times,” Kowert said. “And I’d been following Thile for years. They always joke that I’m on my trial period still.”

Kowert, who studied with legendary bluegrass musician Edgar Meyer, has played bass on the band’s last two albums. His time in the band has included many of the most popular Punch Brothers’ songs like the thumping, party song “Rye Whiskey” and the beautiful and experimental “Movement and Location.”

For Kowert, new songs from the band’s latest album “Who’s Feeling Young Now?” are some of the best to perform live. “It’s fun to hear people sing along because they know the songs,” he said.  But along with the studio album, the Punch Brothers also regularly perform other new material including “Dark Days,” a song written for the soundtrack to the blockbuster film “The Hunger Games.”

In addition to the Punch Brothers’ mastery of their instruments there is  a chemistry evident in the band’s often lighthearted stage presence and palpable joy when performing together. Chris Thile jokes with the bandmates and bounces with delight as each takes a turn at a solo.

“We try and be ourselves onstage,” Kowert said. “It’s a bit of a fraternity. We enjoy giving each other a hard time.”

Another tenant of a Punch Brothers show is the ever-changing sounds. Though some music comes from perfectly orchestrated instrumentation, the band follows in the tradition of bluegrass music’s spontaneity.

“There is a lot of improvisation in the show, though it’s hard to say when it’s happening and when it’s not,” Kowert said. “There is room for variety throughout a lot of our music. A lot of times we’re changing little things in how we play it. Everyone is listening to each other. “

The diversity in the band’s style adds to the live shows, with songs ranging from traditional bluegrass songs to covers like Radiohead’s “Kid A.” According to Kowert the band’s mix of styles is “a natural result of loving a lot of different music. When we get together to write music all those different influences come through.”

As for the future, this marks the end of the Punch Brothers’ scheduled tours. In the coming months, the band plans to focus on writing new music and recording its next album.

If the record of unconventional musical turns serves as any guide, soon Punch Brothers will produce a surprise to listeners worthy of the title “genius.”