Swift’s heartbreak too much to handle on ‘Red’ 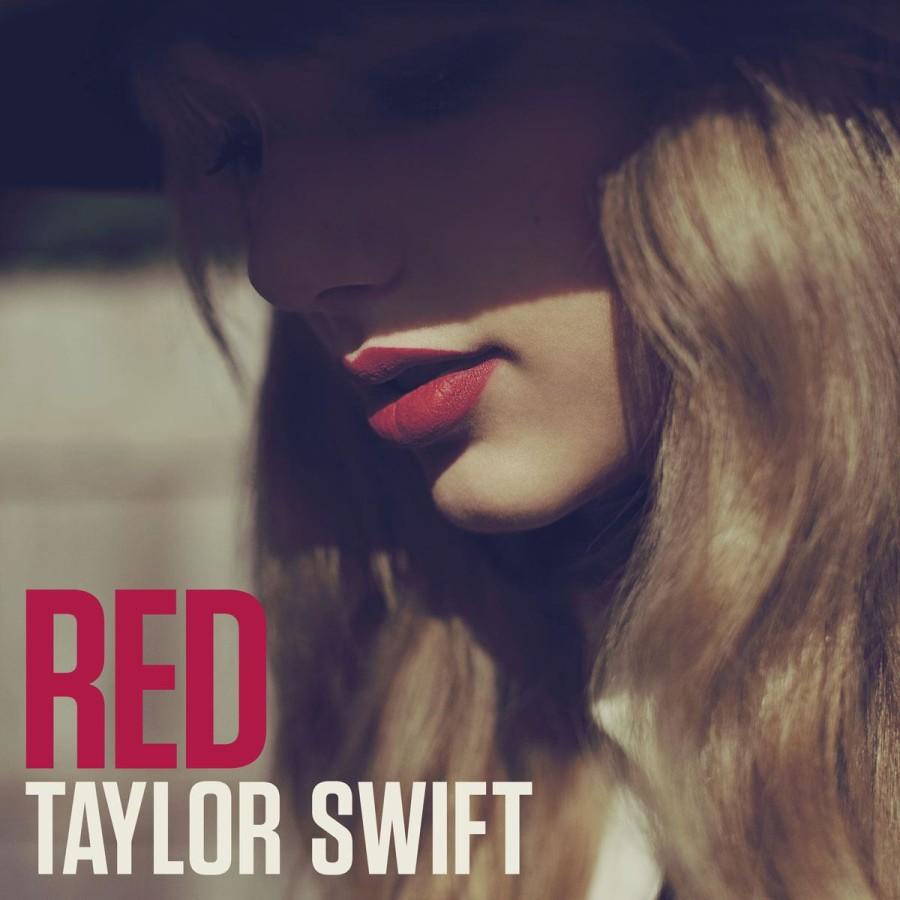 Taylor Swift's new album, "Red," features her new hit song, "We Are Never Ever Getting Back Together." Photo via Facebook

Let me start this off with a disclaimer: Country music is not my cup of tea, and I haven’t always followed it.

However, I do know a thing or two about Taylor Swift.

I, along with most of the country, watched as Kanye West interrupted her at the VMAs. I remember the various tabloids squealing about her latest celebrity boyfriends and their inevitable breakups. And of course, who can forget the infamous Joe Jonas 27-second phone call fiasco?

But as I prepared to listen to her new album, “Red,” I vowed to be open-minded and to erase all former Swift-related biases.

Here’s the thing, though: Four albums in, we’ve received the message loud and clear, Taylor. You’ve loved, and you’ve lost. “Red” is no different than your previous albums, mopily reanalyzing over and over again what went wrong in your relationships like a tear-filled diary entry.

“State of Grace,” the album’s opener, doesn’t quite carry the pop-country sound that Swift is known for. The song’s rock influences hint at some musical experimentation that surprisingly continues throughout the album. While the new sound works with “State of Grace,” many of her later tracks aren’t quite as successful.

If country and dubstep sound like they wouldn’t go well together, it’s because they don’t, and “I Knew You Were Trouble” is a failed attempt at blending the two. Though nearly every hit on the Top 40 list has tried to incorporate the bass-dropping sound, Swift could’ve gone without it. It ruins a potentially fun, good song. She already attracts the heartbroken teenage-girl crowd; it’s a stretch to try to convert the rave kids.

In “22,” we’re reminded that Taylor Swift is in fact 22 years old. She sings, “It feels like a perfect night to dress up like hipsters/and make fun of our exes/it feels like a perfect night for breakfast at midnight/to fall in love with strangers.” It’s a radio-ready fun song that again strays from her usual style but manages to do a good job of celebrating the joys of being young.

The next track, “We Are Never Ever Getting Back Together,” is the single that has been dominating the radio charts and running through listeners’ heads since it debuted a few weeks ago. As obnoxious as the lyrics may be, it is an undeniably snappy pop song that stands out for its catchy tune.

The album’s weirdest lyrics come in “Stay Stay Stay,” in which Swift sings, “Before you, I’d only dated self-indulgent takers/that took all of their problems out on me/but you carry my groceries/and now I’m always laughing.” It’s a song about a relationship not working out, featuring arguments and phone throwing. But he carries her groceries, so it’s all good.

My biggest issue with the album is lyrics like these. While Swift has been praised for writing her own material, I just can’t see – or rather hear – what all of the hype’s about. All of the songs predictably revolve around love and relationships gone wrong.

The album features two duets, “The Last Time” with Gary Lightbody from Snow Patrol and “Everything Has Changed” with British singer Ed Sheeran. “The Last Time” is a ballad about – you guessed it – a couple arguing and asking each other for forgiveness. It’s too slow and drags on and on. In the other duet, “Everything Has Changed,” however, the formula works. It’s a charming song about a new love changing a life.

With songs like “State of Grace,” “I Knew You Were Trouble” and “22,” you can tell Swift is trying to evolve and change her sound from the traditional twangy, guitar-plucking sound she is known for, making “Red” more pop-country than country-pop.

Despite the musical experimentation, however, the album’s repetitive lyrics don’t stray too far from her typical breakup territory. You’d think there are only so many songs about breakups a girl could write, but after four albums, Swift has exceeded the limit.

As a relatively new Taylor Swift listener, “Red” isn’t bad, but it isn’t great either. I am sure it will please loyal fans, but the album does little to win over the uninitiated or anyone not whining over a guy.