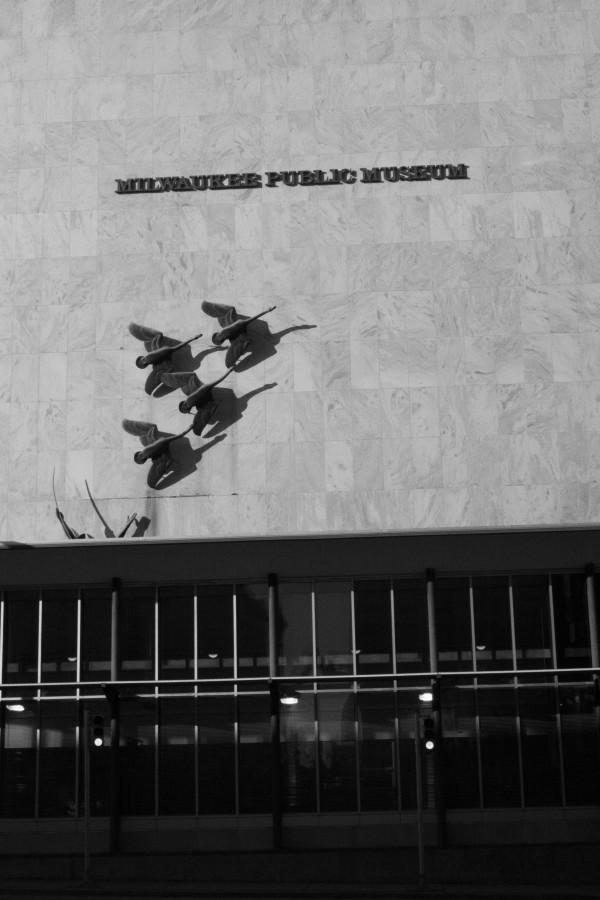 In previous years, the county has provided the museum with $3.5 million toward annual operating expenses, according to an Oct. 16 article in the Milwaukee Journal Sentinel. The article also reported that museum officials are working on renegotiating the museum’s 10-year deal with the county, which expires in four years.

Bernatz told the Journal Sentinel the museum has focused on the most pressing and major repairs in order to accommodate the new budget.

Bernatz declined to comment on the matter when contacted by the Tribune.

The Milwaukee Art Museum, located at 700 N. Art Museum Dr., and other organizations are also in need of county funds for renovations.

According to the website, “Milwaukee County’s 2011 audit of the War Memorial Center and museum concluded that the facility’s state of disrepair reflects poorly on the intent to honor veterans.”

The Milwaukee Art Museum has agreed to spend $15 million for renovations to cover some of the costs of the maintenance for the 1957 War Memorial, designed by Finnish-American architect Eero Saarinen, and its 1975 addition, the Kahler building, which houses a collection of more than 600 modern, American and European works of art, according to the Journal Sentinel article.

Abele’s budget includes $9.2 million for repairs to the Milwaukee Art Museum. These funds would be used to rebuild the outside stairway, replace a rubber roof membrane and make other improvements, according to the article.

“They both have these big ticket items that need to be dealt with,” he said.

“The requests are triple what we have available,” he said. “It’s unrealistic … to think we can get it all done with what little we have.”

Although negotiations are in progress, Schmitt said it is hard to make any promises.

“It’s hard making long-term promises that we can fulfill all these obligations,” he said. “We have a five-year plan, but we have to be fair.”