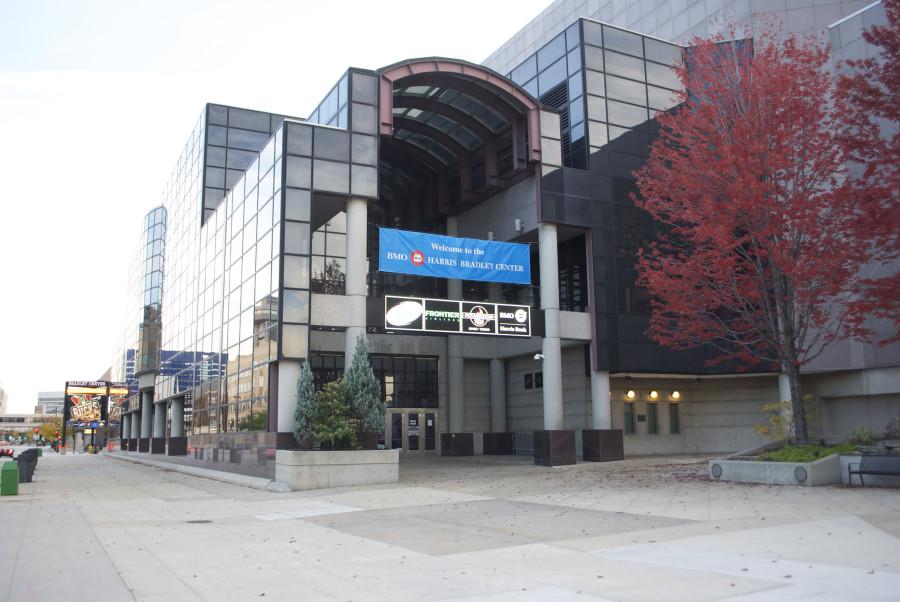 On Oct. 8, the BMO Harris Bradley Center announced a ten-year contract renewal between it, MillerCoors and the Milwaukee Bucks. This renewal means MillerCoors will continue to be the Bucks’ sole beer sponsor, as it has since 1968.

According to the MillerCoors press release announcing the deal, this contract means MillerCoors will have the right to use the team’s name and logos while creating consumer and sales promotions. MillerCoors’ two largest brands — Coors Light and Miller Lite — are the primary beneficiaries of the contract, according to the release. Within the Bradley Center, Miller Lite will be the focus, while Coors Light will be featured in external marketing for the Bucks.

“The Milwaukee Bucks are an important part of what makes this city special, and they have been a great partner to us for many years,” said Tom Long, CEO of MillerCoors, in the press release.

The financial terms of the arrangement were not released, but Bradley Center officials as well as the local business community have been searching for new sources of revenue in recent years while also hoping to maintain existing sources. According to its website, the Bradley Center generates more than $95 million in direct revenue alone.The Bradley Center is home to the Bucks as well as the Milwaukee Admirals and Mustangs and the Marquette Golden Eagles.

The Bradley Center has hosted approximately 37 million patrons since its opening in 1988, the same year Marquette began playing at the arena. Since then, thousands of Marquette students have been and will continue to be exposed to MillerCoors marketing and products. Some students, however, have no interest in the MillerCoors contract with the Bradley Center.

“I like Miller better than (Budweiser) products, but it really doesn’t matter to me or affect me in my opinion,” said Riley Burgess, a senior in the College of Business Administration. “I usually don’t even buy a drink at the games due to the high prices.”

While the deal between the Bradley Center and MillerCoors made no mention of Marquette or the Golden Eagles, it is unlikely that Marquette students who attend basketball games will miss the marketing campaigns. Other prominent Bradley Center sponsors, such as Cricket, already make an appearance at Marquette events through free handouts or posters. But the impact on the Marquette men’s basketball team is expected to be minimal.

Some believe this contract renewal with MillerCoors, however, is beneficial to the Bradley Center, as well as to the state of Wisconsin. U.S. Sen. Herb Kohl (D-Wis.), the owner of the Bucks, expressed his support of the continued relationship between MillerCoors and the Bradley Center in the MillerCoors press release.

“(MillerCoors’) support for sports, entertainment and the arts throughout the state is essential to the quality of life we enjoy in Wisconsin.”